Sedex’s latest report analyses data from over 100,000 social audits, to highlight the indicators of forced labour identified and their prevalence in global supply chains.

Forced labour is the most prevalent form of modern slavery, and often occurs in various sectors of the global economy. However, it is a particularly challenging issue for businesses to detect. Social audits play a significant role in many companies’ efforts to identify and address forced labour risks in their operations and supply chains.

Our analysis of over 100,000 social audits on the Sedex platform shows that social audits identify many signs, or “indicators”, of forced labour. These are sub-standard working conditions or employment practices recognised by the International Labour Organization (ILO) as signalling a potential risk of forced labour.

These indicators are areas of concern that Sedex recommends organisations always review closely, to decide whether further investigation or action is needed.

It is vital that organisations recognise that the presence of these indicators means there may be an increased likelihood of forced labour at a work site.

[i] Based on the Combined Overall Risk category score assigned to countries by Radar, Sedex’s risk assessment tool 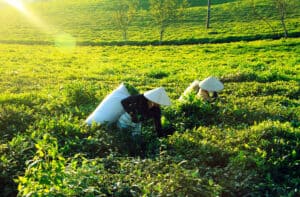 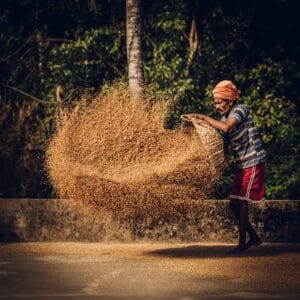 Reports and Whitepapers
Forced labor legislation in the US: What you need to know 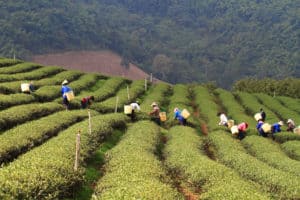