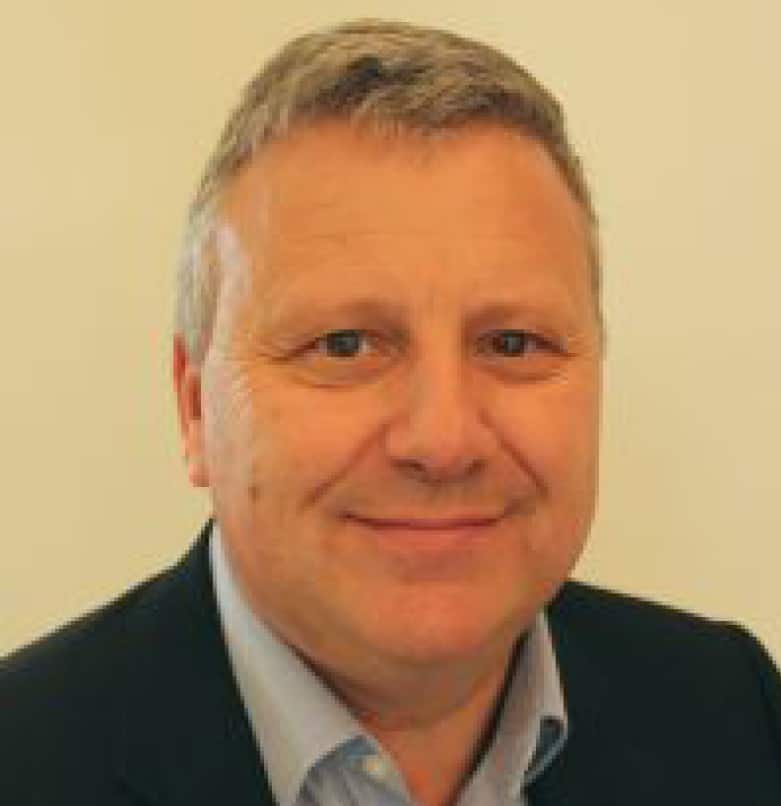 Chair of the Board

Steven is an experienced board member of consumer-facing businesses and chairs a number of boards. His current directorships include Cranswick Plc, The Rank Group, Advantage Travel Partnership, British Retailing Consortium and GB Boxing responsible for developing the Olympic medal potential boxers.

His retail career included Executive Director at Marks & Spencer responsible for food. Prior to that, he was Managing Director of Waitrose from 2003, rapidly expanding the business with two major acquisitions and leading the successful re-positioning of Waitrose as a national fresh food lead retailer, after initially joining the John Lewis Partnership as Waitrose’s Director of Buying in 1995. Before joining the Partnership, Steven spent most of his career at Sainsbury’s in commercial roles.